In the poem ‘Shame’, Kevin Gilbert uses repetition and colloquial language to convey his general theme of aboriginal rights and the total unfairness of discrimination by white Australia against aborigines .

The author uses repetition of the word “shame” to emphasise the large amount of endless criticism of aborigines that is used by whites. The repetition and use of the word shame is even slightly sarcastic to create a patrionising tone, which further illustrates the whites’ poor attitudes towards blacks.  It could even be used to lull the reader into agreeing with some of the criticisms – the repetition builds a long list of things the Aborigines are doing wrong! This further enhances the final sentence and theme of the poem - “But I reckon the worstest shame is yours.  You deny us human rights.”  So the long list created through repetition is suddenly nothing compared to the one thing white government denies aborigines in the 60’s and early 70’s, which includes citizenship, right to vote, land rights, etc.
Kevin also uses colloquial language by writing in English with an aboriginal accent, and dropping ending consonants and correct spelling. He is using shortened words such as “And some say "Shame" when we're talkin' up” or “While collectin' our welfare cheques” which immediately gives the poem an aboriginal voice, rather than a white man’s perspective.
Gilbert’s poem is a lot harsher in its sounds, tone and directness of its message compared with Oodgeroo’s. It uses no imagery, metaphor or personification techniques – just direct factual information repeated from white and black perspectives in a natural spoken voice. 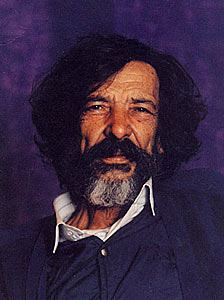 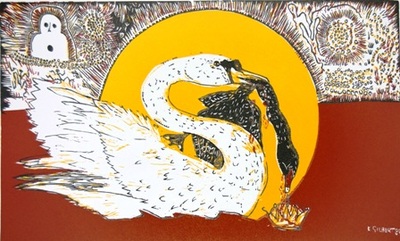